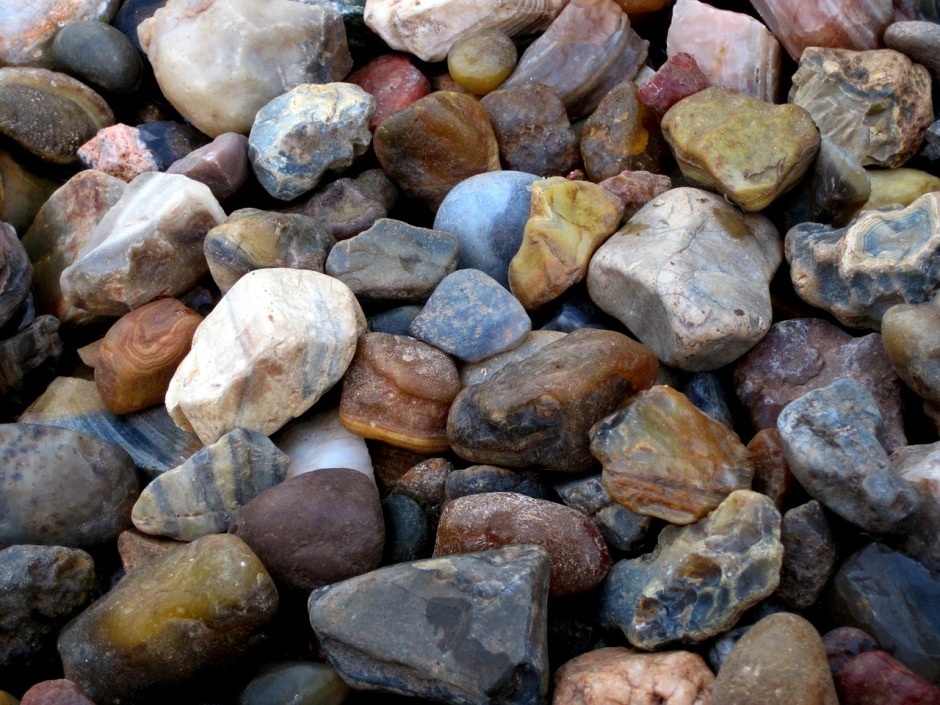 In this post I would like to consider an important aspect of our relationship to the world around us, that is most important when working with beings that are inanimate: under which conditions is it ethically acceptable to work with them?

Hopefully you are already aware of the issue I am referring to here. When going to the average crystals shop, you will not tend to find a lot of information about the way in which all these shiny treasures were obtained. Unfortunately, especially now that working with them is becoming increasingly popular, many of them were mined under less than ideal circumstances, either because the mining process is destroying the landscape, or because the local population is exploited as cheap labour. Sometimes local wars and conflicts between clans or warlords can make the situation even more complicated.

The solution might seem simple. Shall we simply stop working with stones and crystals, and restrict ourselves to working just with what is present locally? For many of us that is probably not a bad idea, especially if we have never properly made the time to pay attention to the land we live on. It would be reasonable, I believe, to suggest that that should always be the first step for anyone who is interested in the practice of animism. If you cannot manage to love and respect your local landscape, then why would you ever give more than a moments’ thought about the wellbeing of a landscape on the other side of the planet?

And yet it is also very worthwhile to listen to voices that bring a different perspective, or that have stories to tell that can enrich the ones you already know. Many of us can think back to some wonderful encounters we had with people who for some reason decided to emigrate, and managed to make us sit back and realize that not all the things we take for granted as obvious truths are shared by all people in all places. And perhaps it might be the same with crystals. It would be a pity to miss out on the teachings and the healings they can give us.

But maybe an opportunity can be found in trying to act ethically while still trying to satisfy our curiosity. Ultimately, the core of animism is building respectful relationships. It is clear that that is far from obvious when the crystal we work with was obtained by raping the earth. But maybe, if we would all be open to sharing that which we already possess, an opportunity for connection can arise here.

We as animists should agree that stones and precious crystals should be considered as persons. Perhaps, given the special properties and energies that many of them possess, it might be more appropriate to think of them as healers or as a form of earth medicine. Now, I ask you: if you possess such a stone, would it be ethical to keep it for yourself alone? To lock it in the bottom of a drawer, to be forgotten there as soon as it gets replaced by whatever next takes your fancy?

These stones are ‘precious stones’ for a reason, and maybe that reason is precisely so that we would have to share them, so that we would have an opportunity to learn how to become a true community, valuing our resources, and giving them to those who have most need of them. And passing on the blessing to someone else once they have had a chance to work their healing magic on us.

Let us stop raping the earth. Let us stop seeing stones and crystals as just pretty things that we can buy to satisfy our greed. Instead, let us come together as a community. Let us start seeing ourselves as temporary guardians of these treasures, to be passed on to another’s care as soon as that other person has more need of them than we do.

Beith is a druid who likes to wander through the forest, inviting the trees to be her teachers in life. She also runs a personal blog about her druid journey, that can be found at wandering-the-woods.com. In real life she’s a mathematician, trying to walk the boundary between the rational and the irrational.

Your comments are welcome Cancel reply

This site uses Akismet to reduce spam. Learn how your comment data is processed.